Wow, it's been an eventful year!


During the Holiday Season, the Letterpress Activity begins to slow down, with the last set of Christmas Cards going out to an Arch Diocese up in Virginia Beach.  Apart from a few purchases from our Etsy Shop, and one Christmas Indie Market show in DeLand, Florida (up the road) - we decided to take a bit of a Letterpress break.  But Nature abhors a vacuum!  So, what fills this vacuum?

Now, just a little back story here: I once had the kind of Ham Shack that many folks would have drooled over.  I had the Hallicrafter rigs, I had the National rigs, I had the Johnson rigs, I had the military Command sets, the Antennas, the B&W test equipment, the O-scopes, GDOs, SGs, Tektronics this, HP that, over thirty five years worth of Antique Wireless restoration. 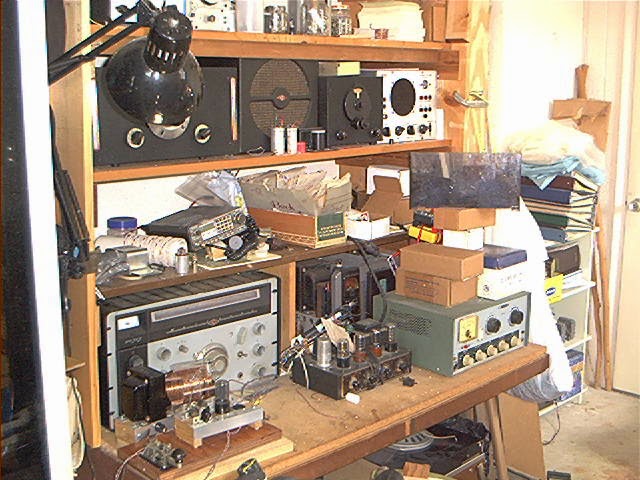 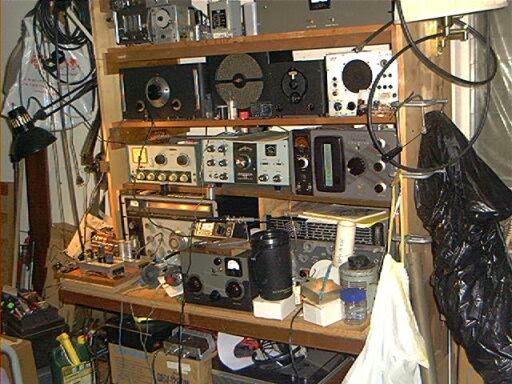 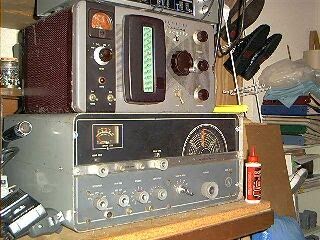 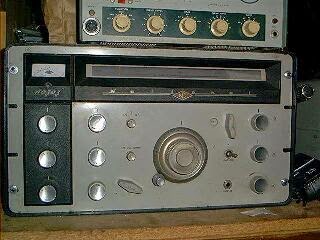 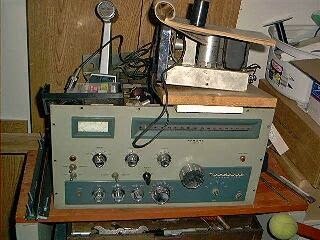 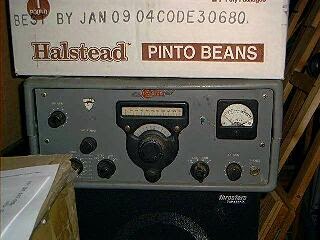 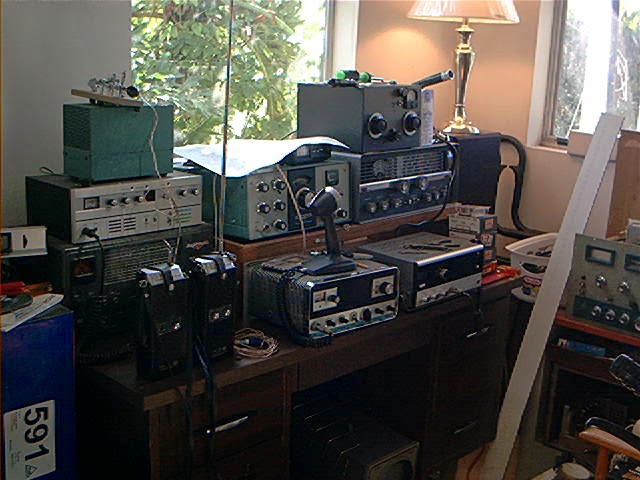 . . . yeah, and we still didn't get to the V-500 Viking, museum quality HRO-5, and an FM commercial Transmitter!  But I sold all of this for an even nearer and dearer avocation become vocation: Letterpress!

All this stuff had to go.  It took about three months.  The proceeds went into a very nice 1936 8x12 Chandler and Price New Series platen job press, paper cutter, type, inks, papers, later a Pearl treadle press, a hand fed Kluge, a power stitcher . . . and all this space became filled - and remains filled - with Letterpress and Bookbinding apparatii.

Then, in December of 2013, my son in law's father, Steve, offered to me his FT-101EE, for a nice price.  He thought I might enjoy using my license, and, well . . . he understood, once a Ham, always a Ham.  And then, a fellow from Church, Ron, gave me HIS station.  Part of it is the cover photo for this blog, that cute little Kenwood (which I have since sold, in order to purchase that FT-101EE!)  Along with this acquisition came a Drake TR-3, in dire need of refurbishing.

Soon, the back wall of my Print Shop became Radio Active again. 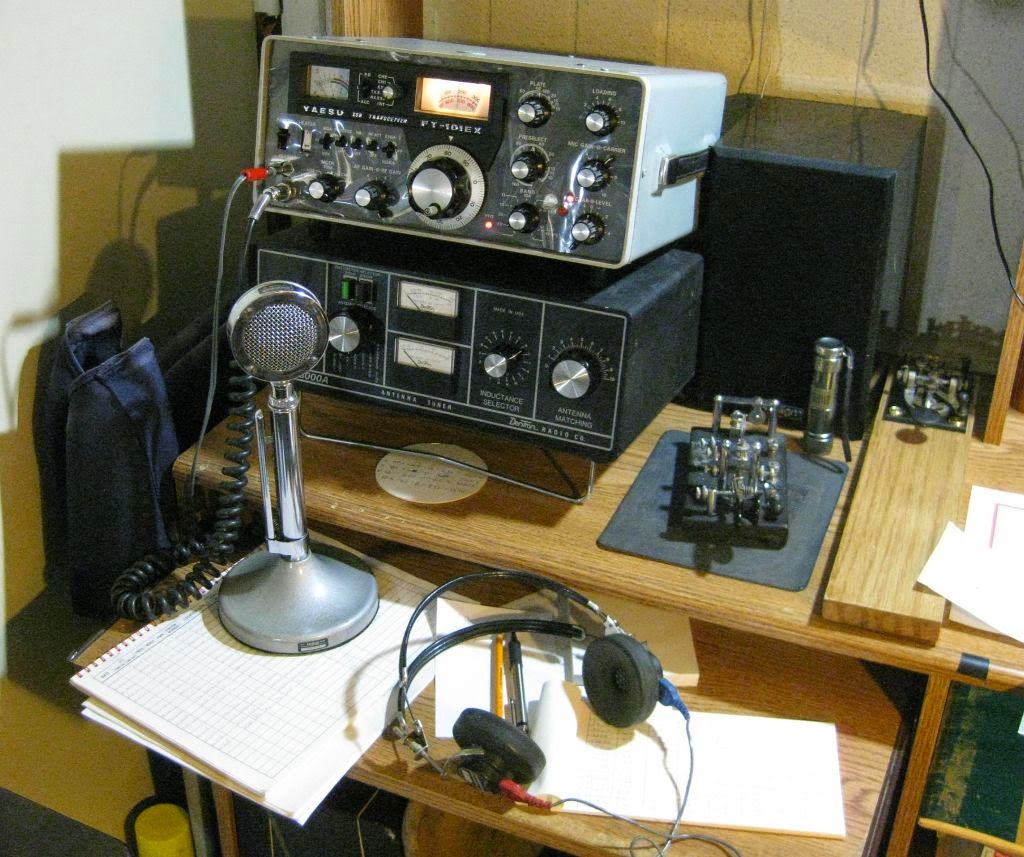 And then comes the 2014 Holiday Slow Down.


Courtesy Bry, AF4K, I suddenly become the proud owner of a transmitter built by a guy named Faust.  Faust Gonset.  A GSB-100. 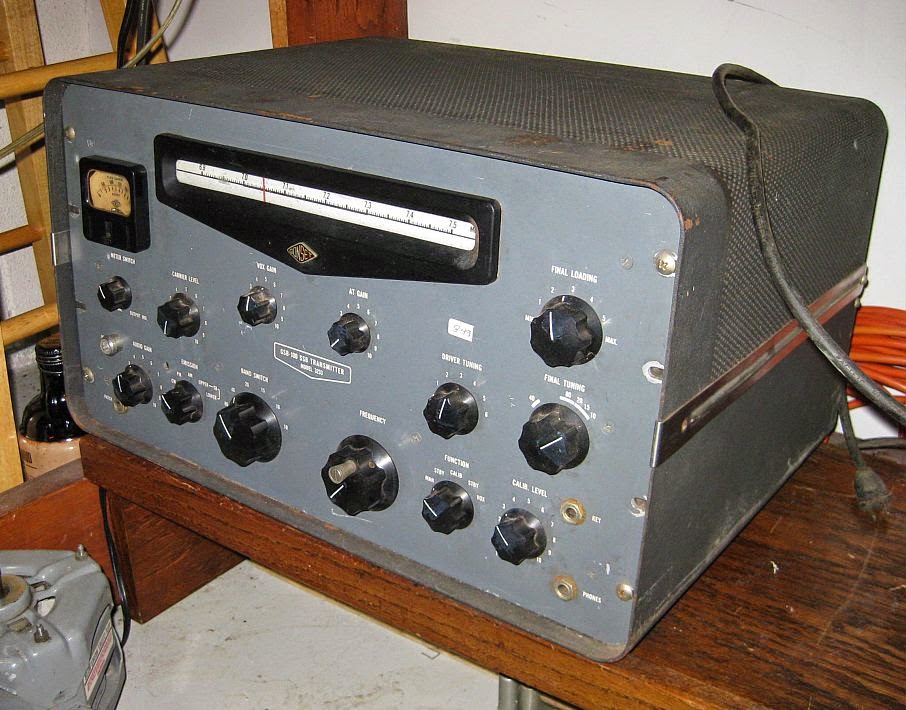 Gee.  You know, I took secret pleasure in finding this under my shop composing table, where the marble "imposing stone" lie.  The Gonset GSB-100 is a multimode transmitter dating to the middle 1950s.  It is about twenty three inches deep, nineteen inches wide, and about fourteen inches tall, weighing in at about seventy pounds.  It seems to be relatively clean.  Welcome to Paper Wren Press, "Faust"!  ( I love that name.  Faust.  Maybe my daughter can name her first kid Faust.  I'll text her and ask . . . )

I had a pair of new 4-400z amplifier tubes.  If you don't know what those are, take heart.  Until I had them, I didn't know either.  And since I stood very little chance of finding a transformer and tuning caps to handle 'em, I sold them.  Again, courtesy the resources of AF4K (and former owner Ronnie Hull), the proceeds from the sale of those two tubes brought this into my Print Shop: 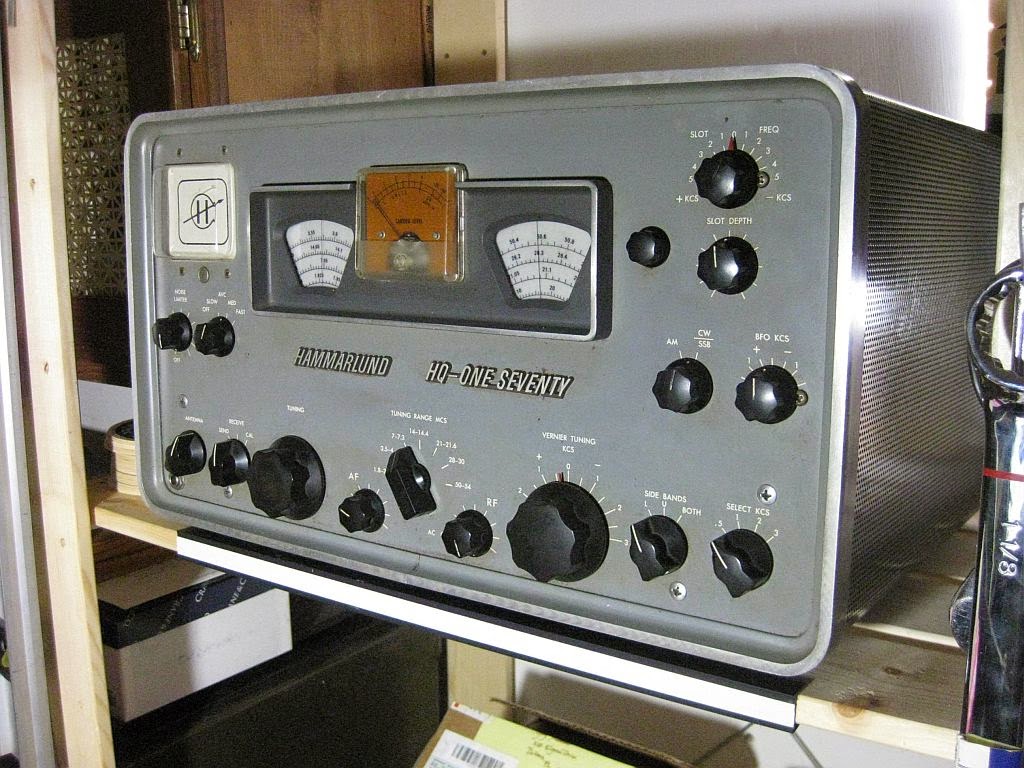 I always wanted a big ol' receiver that had something like quality going for it, and even more important, symmetry.  I am, after all, a design artist.  The appearance of my radios are just as important as their function, if not more!  I once had a National NC-303 and a 300.  Wonderful receivers, but I could not get my mind around their avante guard asymmetrical front panels that were the rage in industrial design by the Year of our Lord 1960.  I grew up on Hammarlunds and RMEs.  Mine was a world of black wrinkle finish and meticulously measured out front panels.  Maybe I'm old fashioned - ya think?  But I really need symmetry in my life.  These big Hammarlunds have that.  Behold: my newly acquired HQ-170.

And so it follows: that little desk won't carry these nineteen inch by twenty inch by fourteen inch beasties!  A new operating table is in order!

And this is tomorrow's task.

And, you know?  He who forgets the past - forfeits the future!